There is an amazing online social network platform that illustrates the full spectrum of human intelligence from brilliance to idiocy and it’s called Twitter. I’ll focus 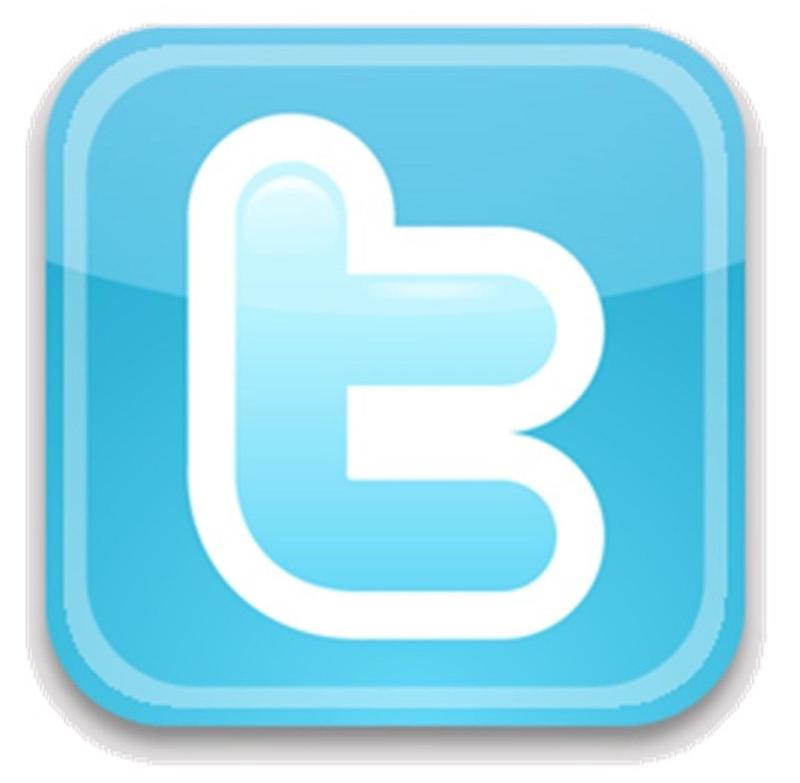 on the brilliance side in this article. However, it’s worth noting that the most inane and shockingly stupid comments human beings are capable of stating are easily found on Twitter. So if for some reason you happen to be searching for the most stupid thoughts humans are capable of conjuring up, just search Twitter. But like any social network, it’s what you focus on that matters and it’s easy to keep your focus on the good stuff.

Ironically, pointing out the stupidity as well as the brilliance is illustrative of what makes Twitter so useful and fascinating. Users can find out what people of all stripes are thinking about very specific topics in real time. It may be surrounding a one-time current event or an historic Biblical principle. Whatever the topic, Twitter is the best place to find a constant stream of ideas from many different perspectives.

Twitter is probably the least understood of the major social network platforms. People have asked me, even recently, why they would want to follow people on Twitter to see what they’re doing for lunch or how the traffic was on their commute. That isn’t at all what it’s used for today. We’ll get into some intelligent ways to use Twitter.

There are currently about 190 million users per month so it is pretty big. Most of the world’s movers and shakers are on Twitter. It’s very easy to search for online discussions via the hashtag which is a designated keyword preceded by the # sign. An example is the recent Republican Presidential Debate in South Carolina. The hashtag for the event is #SCdebate. If you type that hashtag into the Twitter search bar and hit enter, you’ll see a chronological timeline of every tweet people have made concerning the debate – you’ll see tweets from famous journalists, Democrat and Republican party hacks, politicians and plain old folks like you and me.

Let’s say your company is gearing up for a tradeshow. All tradeshows and business events of any significance will have a Twitter hashtag. If you want people following that event to see what innovations you’re offering, tweet about it using the event hashtag. We’ll make up a simple example. Say your company is unveiling a new product at the Consumer Electronics Show. The hashtag for the event is #CES. You would tweet something like, #CES MicroZombie Tech to unveil its newly designed LightZombie tool in Las Vegas Jan 10! LightZombie enthusiasts following CES on Twitter, having seen your tweet, 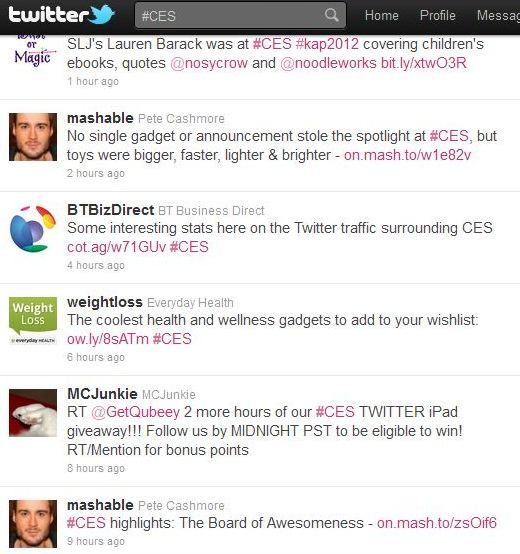 would want to come by your booth and check out the product.

When you begin to see Twitter as an amazing search engine for specific online discussions you quickly learn that it can be used for breaking news, cutting edge updates on technology, getting the latest thoughts from opinion leaders and sharing your own ideas to followers or even the whole world. It is both locally targeted and globally expansive in scope.

As an invention, Twitter is the true and proven microblog. Granted, 140 characters isn’t much word space to get a message out but that is part of Twitter’s brilliance. It forces you to condense your thought into as few words as possible which is good mind exercise. The shorter statements allow readers to access more material in less time so it referees information productivity. Of course you can link content via tweets so it’s easy to offer in-depth information via a website or blog. Hint: Twitter is more valuable to marketers if they have a blog to share expanded dynamic content. Followers have the choice to learn more from a tweet if they want to click the link. Naturally, driving more traffic to a blog on your website increases search engine visibility and who doesn’t want that?

I refer to Twitter as a wellspring of fresh ideas and breaking news about business, local or world events. By following company tweets I’ve been led to new business opportunities that wouldn’t have otherwise crossed my radar. I’ve received many article ideas from Twitter (like this one).

I hope this article has helped you better understand Twitter’s potential value for your business. Now I think I’ll go tweet this article link to my 1,288 worldwide followers and use the appropriate hashtag so thousands, maybe millions more will see it. Please follow me @ChuckSink

Learn the Basics of eCommerce